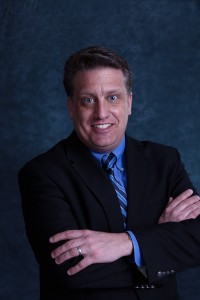 Greg Speed is the president of America Votes. He has led AV, as president, and previously as executive director, since late 2007. Speed is a leading progressive campaign strategist with a broad experience in politics, having worked for advocacy organizations, the Democratic Party and elected officials.

Leading one of the progressive community’s most vital organizations, America Votes, Speed has worked to create a coalition of more than 400 national and state partners working in coordination to build progressive power across the country. With operations in more than 20 states, America Votes has served as the coordination hub of the progressive community for more than a decade, leading efforts to advance policies, win elections and advance every American’s right to vote.

Speed’s unique range of experiences from the progressive movement to Capitol Hill to party committees gives him an expertise to speak to the inter-workings of independent expenditure organizations and the progressive community. He served as communications director for the Democratic Congressional Campaign Committee in the 2004 election cycle, press secretary for Congressman Martin Frost during his tenure as Democratic caucus chair and communications director for IMPAC 2000, the national Democratic redistricting project in 2001-2002.

Speed was raised in “Chicagoland” and is a proud alumnus of the University of Wisconsin-Madison. He and his wife, Lona Valmoro, reside on Capitol Hill with their two children.