…by working with a diverse community of over 400 partner organizations at the national, state and local levels…

…and by building a year-round coalition that makes the progressive community stronger.

Since 2003, America Votes has built a diverse and lasting coalition of issue organizations working to achieve our common goals.

The progressive movement works best when WE WORK TOGETHER.

The fight for America’s future is always in motion – and so are we. America Votes works year-round to ensure there is never a gap in the progressive community’s efforts to build on our successes. 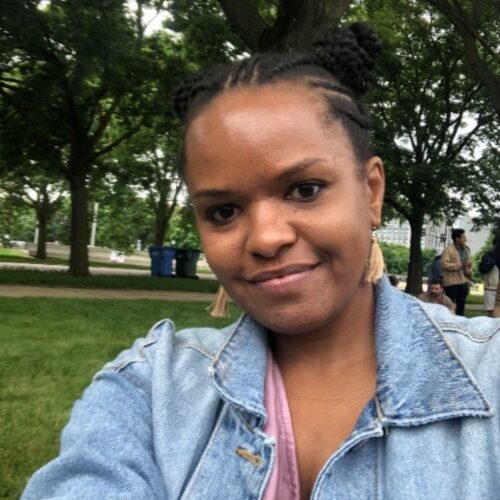 Rahel is the National Operations Director, a new role created to serve the growing America Votes staff and the myriad responsibilities associated with the Finance, Human Resources and Information Technology. Her background includes over 5 years of organizing for change in Brooklyn, NY with the Democratic Socialists of America, serving as the Co-chair for 3 years, orienting newly politicized members and canvassing for local candidates. 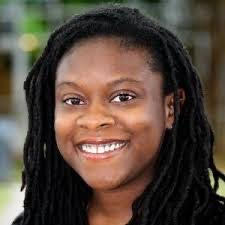 Ashlei Blue is the North Carolina state director for America Votes. Her career has focused on fighting voter suppression and gerrymandering. She loves supporting Southern organizers, writing songs and storm chasing. Ashlei is from the All-American city, Fayetteville, N.C. 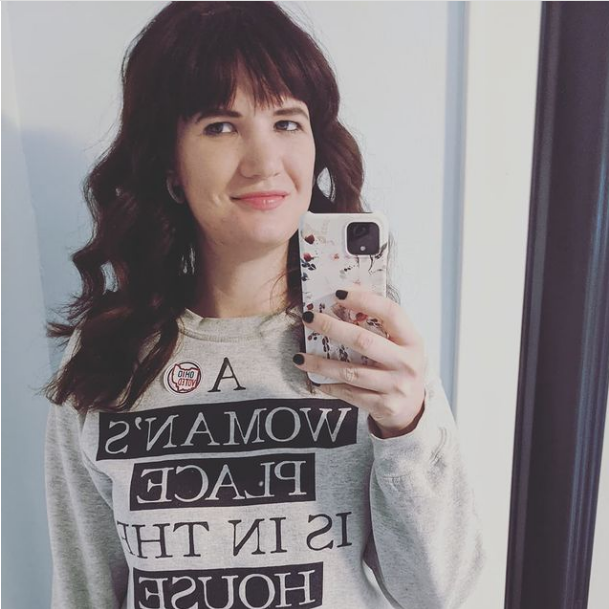 Rachel Bowman is the State Director at America Votes Ohio. Rachel has worked in progressive politics for ten years, including as a field organizer for Obama for America, field director for the DFL House Caucus, digital director for Moms Demand Action, and program director at For Our Future Ohio. She is a passionate trainer and field expert. Rachel is a New Leaders Council Columbus 2020 alum and current board member. When she’s not working to create progressive change, she’s taking her rescue mutt, Emma, to a park in Columbus, Ohio. 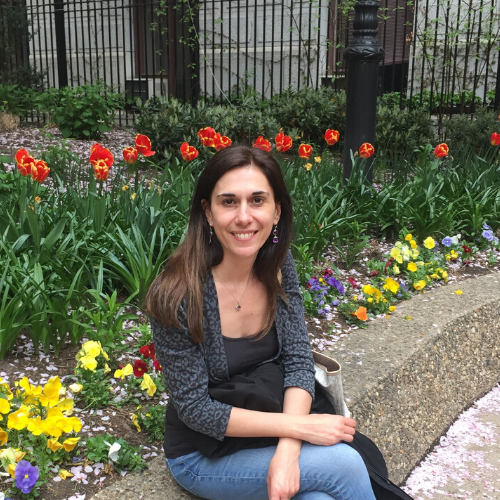 Carol works with her team to grow the progressive movement and elect good people up and down the ballot in Pennsylvania. Before joining America Votes, she worked in the labor movement, most recently as the executive director of the Southeastern PA AFL-CIO. 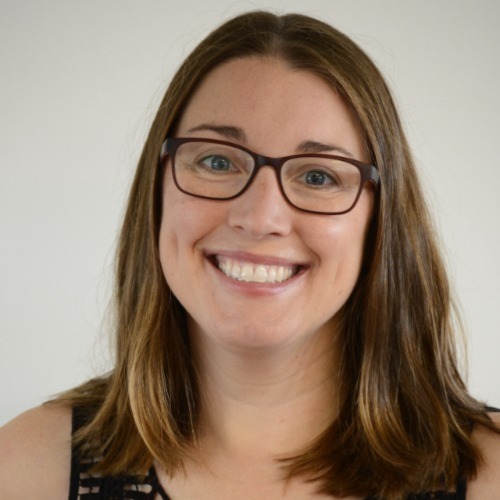 Prior to joining the Maine Votes team, Amy served as the communications director for Planned Parenthood in Maine, an MV steering committee member. A voracious reader, Amy usually has a book in her bag. When not working, she loves to travel & dance (lindy hop is her favorite). 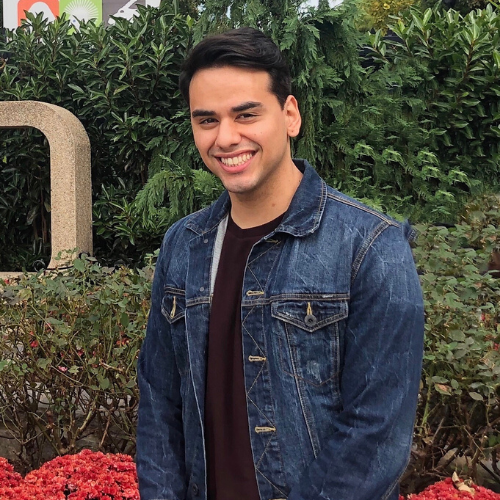 Oscar is the Executive Affairs Manager directly working with the President and Executive Director and managing all things flowing in and out of the Executive Office. Before joining AV, he worked on a campaign to increase civic engagement among young and disenfranchised voters across California. He is a proud CA native and UC Berkeley alum! 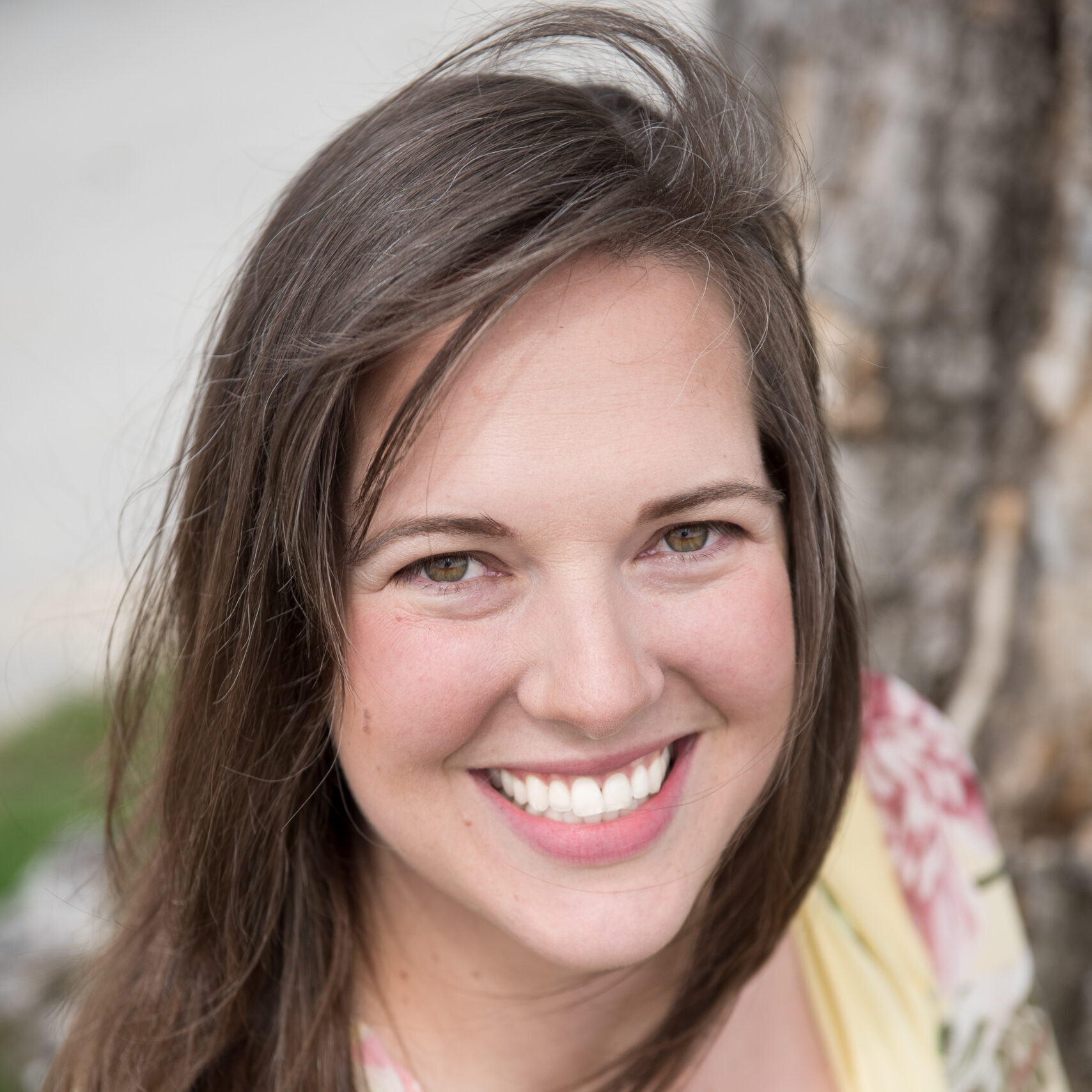 Kate is the New Hampshire state director at America Votes. She also serves on the board of the ACLU NH, is an identical triplet and lives in Manchester with her husband and three young sons. 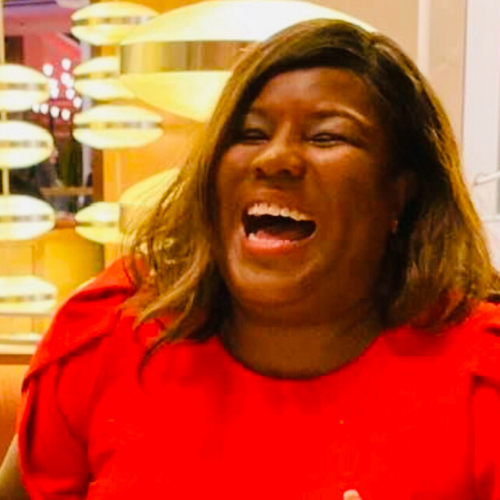 Daria Dawson is the Deputy Executive Director at America Votes. Her 15-year career includes positions in the labor movement and issue/electoral campaigns. She is a graduate of the greatest HBCU in the world, Florida A&M University and cheers shamelessly for the NY Yankees. 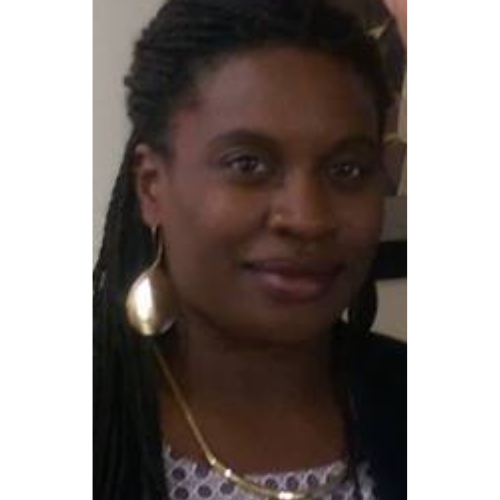 LaNiesha has worked primarily with communities of color to build political power. Prior to working for Nevada’s Governor, LaNiesha was the Deputy State Director for NV For Our Future, Deputy Field Director for Hillary for America and Youth Vote Coordinator for Obama for America. 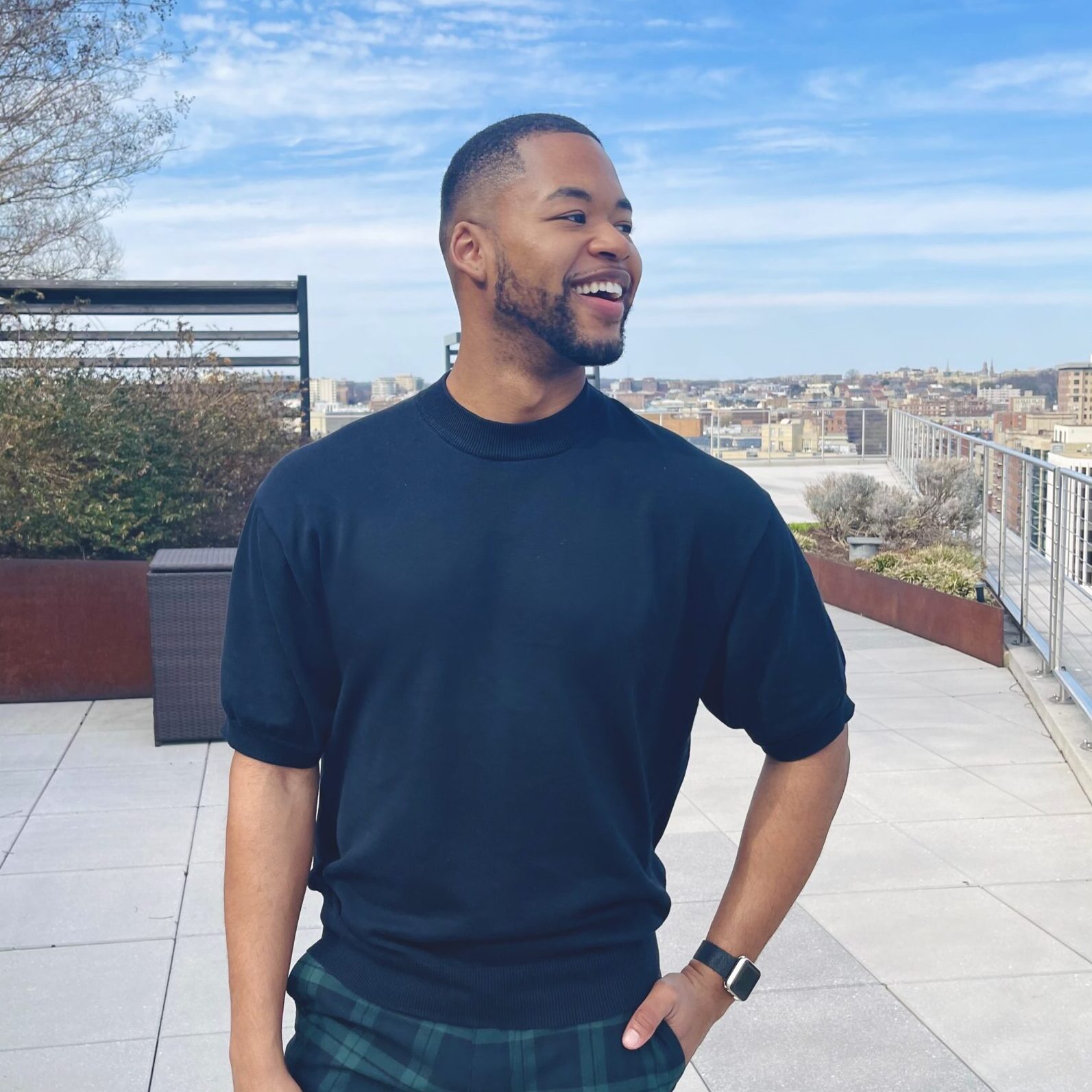 Lyndon is a Voting Rights Coordinator for America Votes in Wisconsin where he leads the research and development of resources for election administration and election law advocacy. Prior to America Votes, he worked as the Elections Program Intern for the Democracy Fund and as a 2020 Field Organizer in Michigan. In his spare time, Lyndon is an advocate of "fitness fun" and participates in various fitness activities from hiking, kayaking, and cycling. 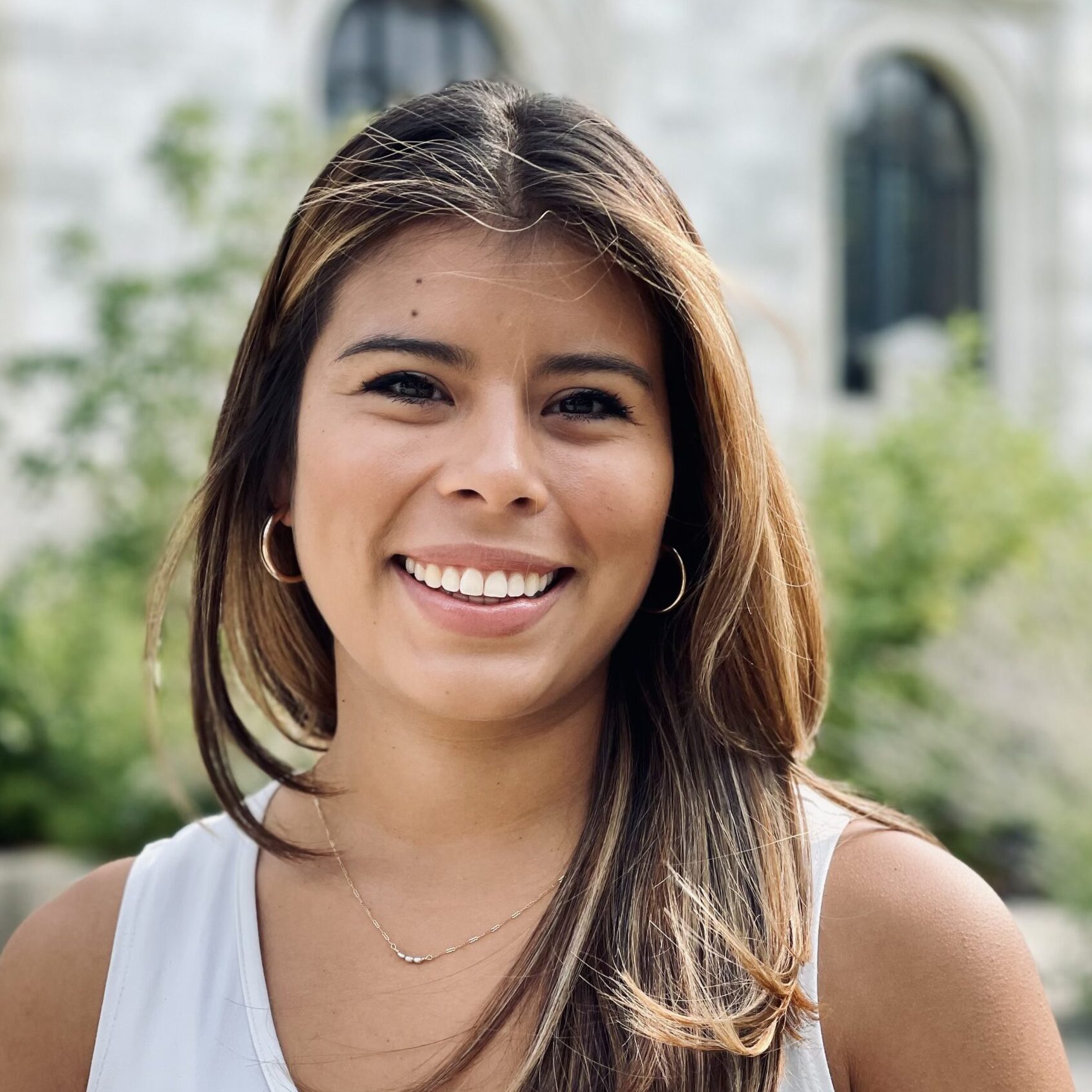 Maria Diaz is the Florida Deputy Director. Maria has a background in organizing, policy research, fundraising and is an alumni of Johns Hopkins University. She is happiest when traveling and/or eating Colombian food. 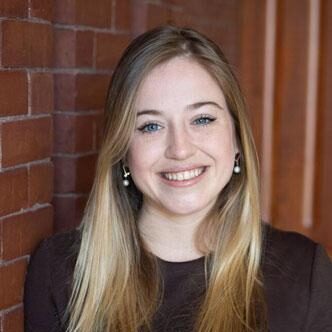 Kelsey works as the Election Official Program Manager for America Votes in New Hampshire, where she mobilizes and provides support to election officials across the state. She also works as a part of the New Hampshire Campaign for Voting Rights. Kelsey's background in community organizing and campaigns includes working as the lead organizer at Civix Strategy Group in New Hampshire, as a field manager for Forward Montana in Bozeman, Montana, and as a campaign manager for a state Senate race in New Hampshire. She has also worked for campaigns in Colorado and Iowa with the League of Conservation Voters. Originally from New Hampshire, Kelsey is passionate about local politics and getting outside. She currently lives in Massachusetts with her partner and her two dogs, Ken and Callie.

There's a lot at stake today. Learn why the census is such a critical part of American democracy.

What if all this energy and money used to take away people's right to vote was instead focused on ensuring everyone… https://t.co/a2TeEi6Tm0